John Maynard Smith 1920-2004
latterly Professor Emeritus in the School of Life Sciences, University of Sussex. A personal appreciation written after his death in April 2004.

Handaxes: Products of Sexual Selection? Marek Kohn and Steven Mithen Antiquity 73, 1999. The journal version of the hypothesis developed in As We Know It, written with cognitive archaeologist Steven Mithen of the University of Reading. 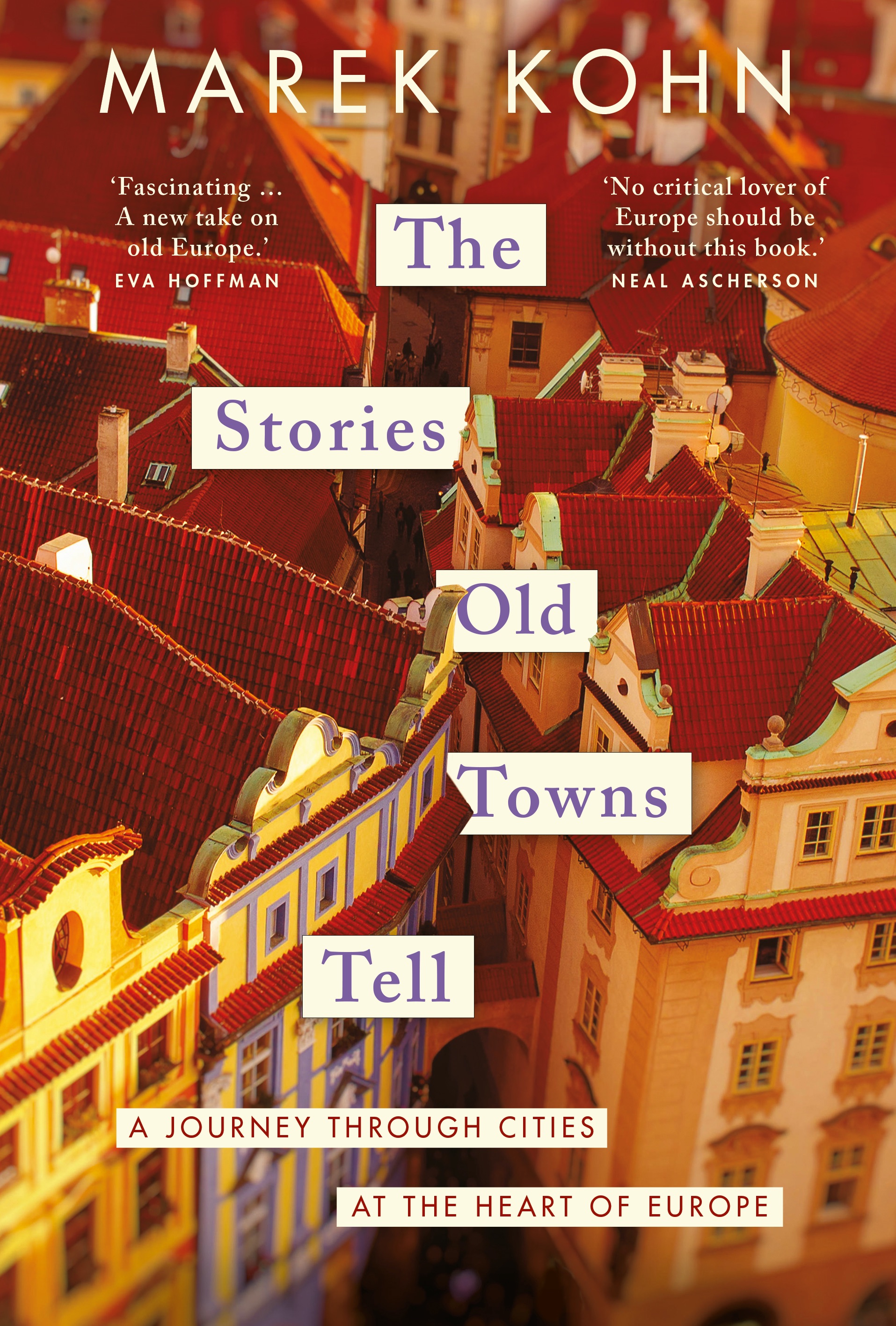 the stories old towns tell: a journey through cities at the heart of europe


four words for friend: The Rewards of Using More Than One Language In A Divided World


In a divided world, using more than one language helps us to understand ourselves and others better, to live together better, and to make the most of our various cultures. The challenge is to resolve the fundamental  contradiction of languages: that they exist as much to prevent communication as to make it happen.

'Beautifully written … Makes a powerful case for knowing more than one language as a life-enriching skill that may enlarge our sympathies in a world that wants to build walls.' Steven Poole, Guardian 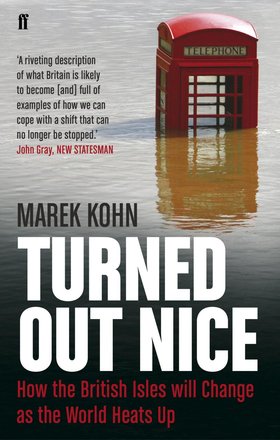 turned out nice: how the british isles will change as the world heats up


' ... grimly realistic and yet in many ways inspiring ... A richly detailed, engrossingly readable history of how Britain came to be the way it is, Turned Out Nice is also a riveting description of what Britain is likely to become.' John Gray, New Statesman

' a tour de force of information and speculation ... Nature writing which takes the future and its possibilities as seriously as the past ' The Economist 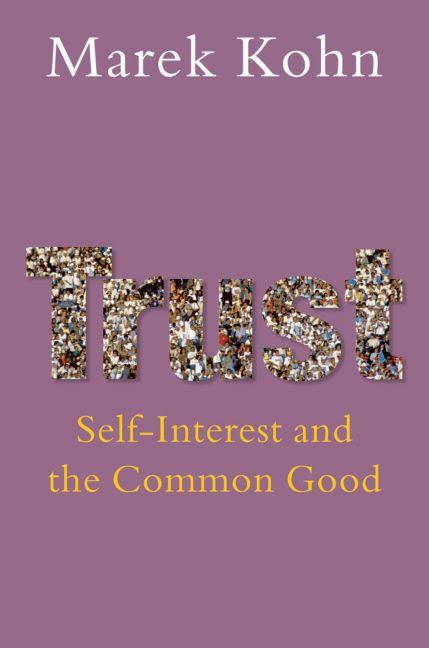 trust: self-interest and the common good

A short account of how to build trust by finding or creating common interests. 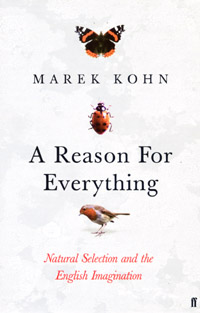 a reason for everything: natural selection and the english imagination

'One of the best science writers we have' Andrew Brown, Guardian 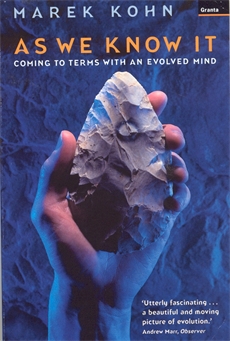 as we know it: coming to terms with an evolved mind


The core of this book is a reflection about handaxes and their makers - not human as we know it, not apes; not creatures, but beings of a kind that we will never know. It develops an argument that handaxes stayed much the same for a million years because the ability to make them to a standard pattern was a reliable indicator of the makers' capacities and therefore their potential as mates. 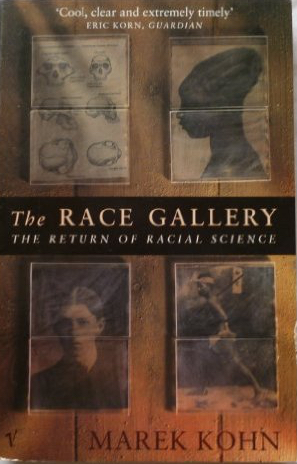 the race gallery: the return of racial science

The Race Gallery reflected on different ways of thinking and talking about race. It pointed out that ideas about biologically based differences between human groups persisted or reappeared in various strands of science, although opposition to racism drew on science as a source of authority. 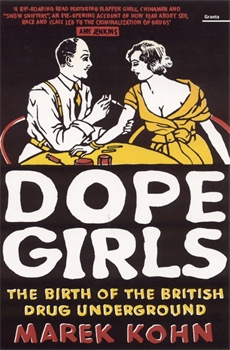 dope girls: the birth of the british drug underground

Moral panics broke out during and after the First World War as reports emerged of drug use on the streets and in the clubs of London's West End. They expressed a traumatised society's fears about modernity and change - especially the rapidly changing lives of young women.

'The best, most perceptive and most authoritative account of the British drug scene ever.' Will Self 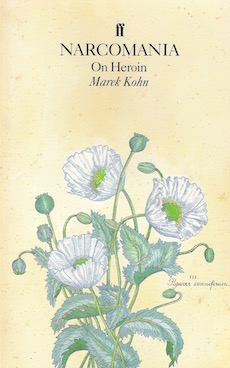